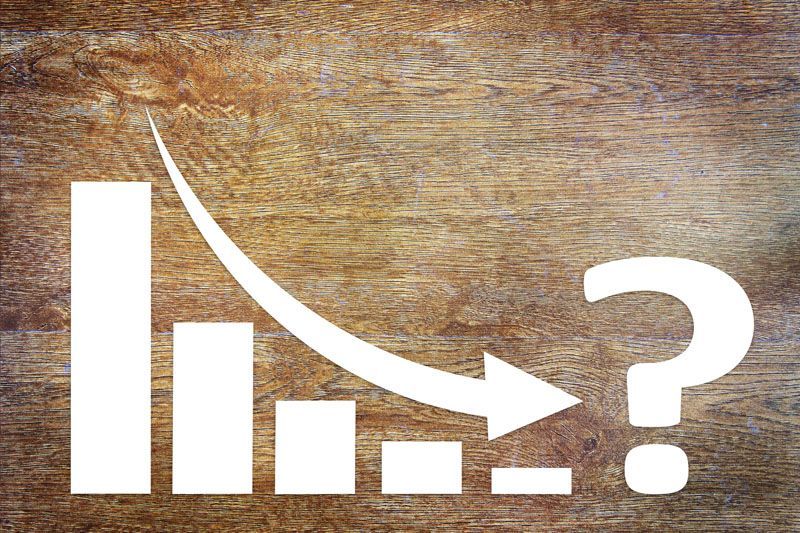 When the Bank of England decided to cut interest rates in August, the main aim was to make the cost of borrowing cheaper. A less-reported side effect is that it also helps consumers borrow slightly more.

A while ago the Prudential Regulatory Authority brought in rules to ensure that lending wasn’t purely based on the record low interest rates we’re currently enjoying. If it were, many people could find themselves in serious difficulties when interest rates eventually rise.

When assessing affordability, lenders are required to check that the loan would still be affordable if rates increased by 3%. This is what they call the “stress rate” and will typically be 3% above the lender’s Standard Variable Rate - even if the actual deal you’re applying for is much, much lower.

Of course when the rule came in no-one expected Base Rate would in fact fall further. But that’s what’s happened and so you could borrow slightly more today, than you could in July. That’s not just theory – a number of lenders have announced reductions to their stress rates, including big names like Barclays and Nationwide.

In real terms a 0.25% reduction to the stress rate isn’t going to make a huge difference to the amount you can borrow but anything that helps buy your dream home is good news.