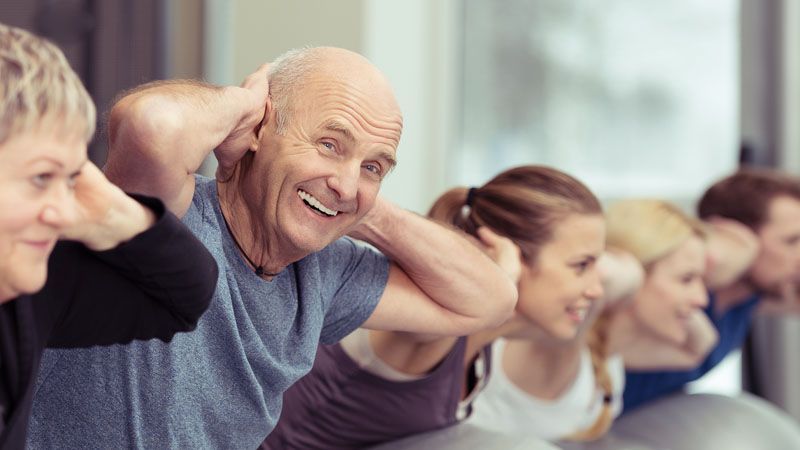 For older borrowers, securing a mortgage from a high street lender has become something of a challenge in recent years, following the Mortgage Market Review and subsequent tougher underwriting criteria.

With the population living longer however, and our working habits evolving as a result, there have been widespread calls for the mortgage industry to adapt their policies and do more to help what is considered to be a neglected area of the market.

Rising house prices have meant that First Time Buyers are buying later in life, often in their thirties, and taking longer mortgage terms of 30 years or more to make their loans more affordable, so the requirement for lending into retirement is set to continue.

The good news is that mainstream lenders have now begun to respond to the growing demand for change. In recent weeks Halifax has announced a lift in the maximum age at the end of the mortgage term from 75 to 80, a move which was followed by Nationwide, which plans to increase its limit by 10 years to 85.

There will of course be restrictions on lending – borrowers will have to prove that they have adequate income into retirement, and Nationwide has put a maximum loan of £150,000 in place, with equity of at least 40% required.

Changes like this could open up options for many borrowers who are considered to be ‘mortgage prisoners’ – for example homeowners with interest only mortgages who wish to switch to repayment and require a longer mortgage term to make their loan affordable.

Smaller building societies, such as National Counties – who can lend up to the age of 89, have had a more individual approach to lending for some time, but these most recent changes are being viewed by the industry as a step in the right direction for mainstream lending.